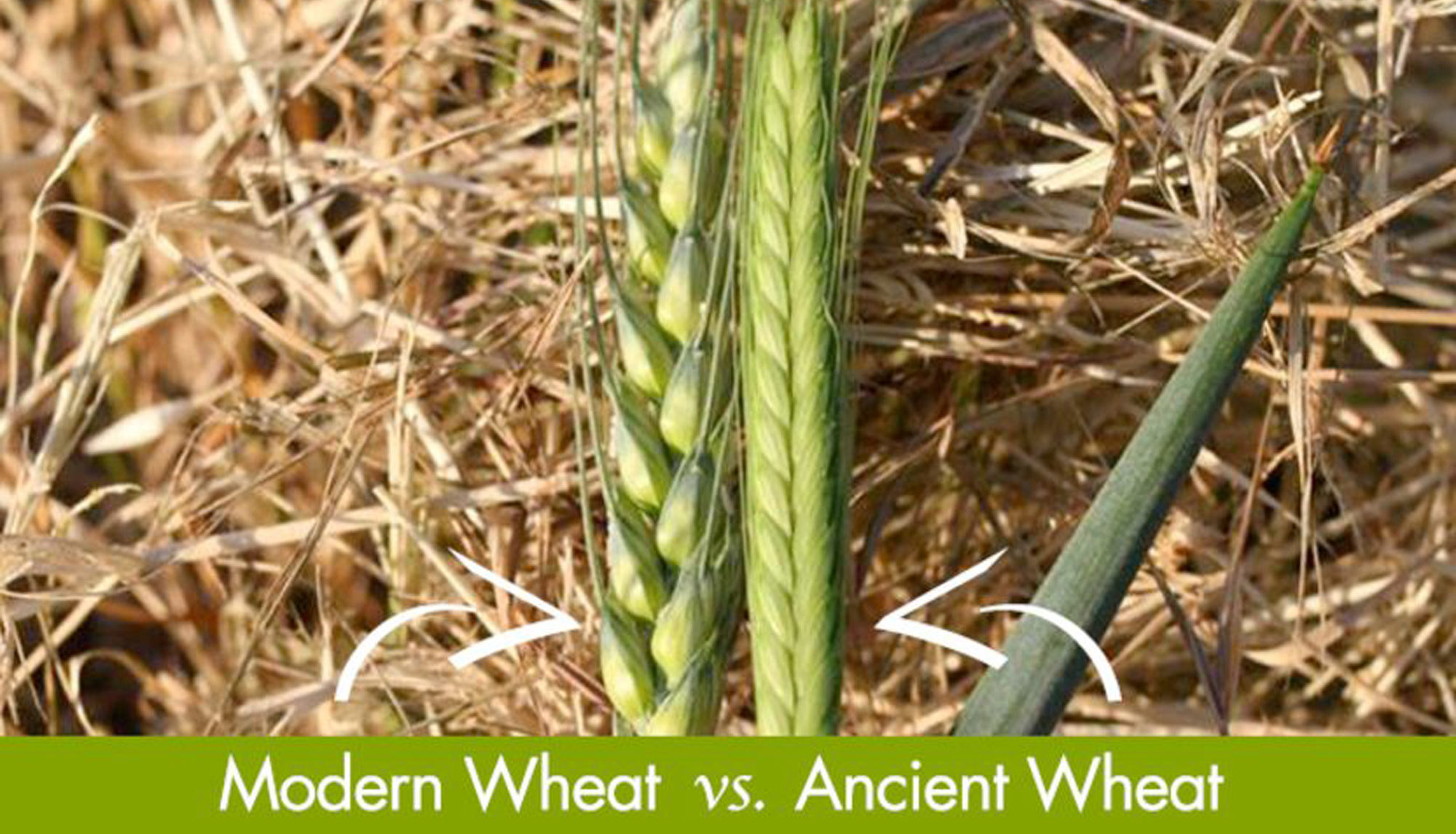 I can’t tell you the number of people who have told me “My grandmother ate wheat all the time and she lived to be 90” or whatever age they tell me. That’s legitimate. In fact, I can tell you that my mother did too! First of all, being alive and living optimally are not the same. My mother had Alzheimer’s and a myriad of other health issues that were not a testimony to optimal healthy living. Your great grandparents (or your grandparents, depending on your age) did not face the same health concerns we face today eating wheat products.

So why now? What changed?

How did we go from the “the staff of life” to a death sentence for some with severe Celiac Disease and chronic inflammation for others?

Why are we hearing all this non-stop noise about wheat and gluten being bad for us?

Why are we seeing more and more aisles in grocery stores (and not just health food stores) that are labeled Gluten Free?

Is it being blown out of proportion? Is it meant for those who have Celiac Disease or Non Celiac Gluten Sensitivity?

And why are so many restaurants starting to add Gluten Free choices on their menus? 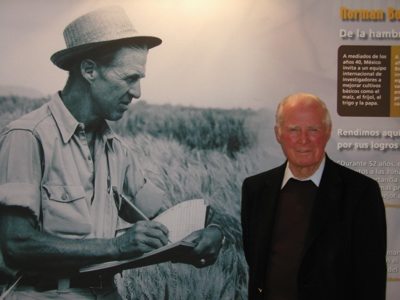 Borlaug began experimenting, crossbreeding American wheat with Japanese dwarf wheat to produce a “semidwarf wheat” that tolerated high levels of fertilizer and resisted a wide spectrum of common pests and diseases that had previously destroyed wheat.

In fact, this dwarf wheat was prolific, capable of producing three to six times more grain than previous wheat varieties and was more adaptable to different climates. As far as Borlaug’s goal for Mexico, from 1944 to 1970, the wheat yield per acre rose at least fourfold and Mexico became a self-sufficient cereal grain producer by 1956.

So much so, that there was a global abundance!  Borlaug made it his mission to feed starving countries with this surplus, a noble cause saving more than a billion lives. Dr. Norman Borlaug was awarded the Nobel Peace Prize in 1970.

According to Wikipedia, by 1997, 81% of the developing world’s wheat area was planted to semi-dwarf wheats. Because of continued over production, wheat-derived foods like bread, cereal, rice, and pasta were moved up in importance to the largest food group on the U.S. government dietary guidelines.

Wheat breeding may have contributed to increased prevalence of Celiac Disease

This study suggests that modern wheat breeding practices may have led to an increased rate of Celiac Disease.[1] To analyze whether wheat breeding contributed to the increase of the prevalence of CD, they compared the genetic diversity of gluten proteins for the presence of two CD epitopes in 36 modern European wheat varieties and in 50 landraces representing the wheat varieties grown up to around a century ago. Overall, the presence of the epitope common to Celiac Disease was higher in the modern varieties.

After World War II, chemicals for warfare were no longer needed and the industry began to focus their efforts on creating chemicals for agriculture, some of which replaced animal manure and mineral fertilizers. This new variety of semidwarf wheat was more tolerant of chemical fertilizers so heavier and heavier doses were applied. Wheat today gets at least ten applications of chemicals. And that’s before it’s even processed!

The old method of milling was called stone milling where the wheat or grain was ground between two large stones powered by water or wind. That slower method of milling meant a gradual heating up which preserved enzymes, amino acids, fiber, and macronutrients. The first automated flour mill (in the United States) was invented in late 18th century by Oliver Evans.  Eventually, as we started growing more wheat in the Midwest where weather and soil conditions were more favorable, we switched to hard wheat varieties because they had higher gluten content and more easily removed bran. This transition required a new type of milling because stone mills were not sufficient to grind hard wheat.[2] Newer versions of the roller mill evolved over the years.

The newer technology made it easier and less expensive to mass produce refined wheat, provided a longer shelf life for baked goods, and improved texture and softness. But there was also a downside. The more advanced refining process meant that the most nutritious part of the wheat kernel, the bran and germ and significant fiber were removed, reducing micronutrient levels, and increasing calorie density as you can see in this chart.[3]

Not enough yeast-rising time for enzymes to break down gluten

In the past, sourdough was mixed and kneaded with water and yeast, gluten interacted with yeast, and the long fermentation and rise was from 18 to 24 hours or longer. This process made the bread more nutritious and allowed enzymes in the yeast to break down the gluten. But today, fast-rising yeast is used and it only takes an hour or two for bread to rise. Certainly not enough time for the enzymes in the yeast to break down gluten. Our bodies don’t have these enzymes to break down gluten. Highly refined wheat flour products are much more likely to cause gastrointestinal problems and intestinal permeability (leaky gut).

Percentage of RDAs for vitamins found in 440 calories of whole wheat and white flour (the rose colored bar represents added vitamins with enrichment). 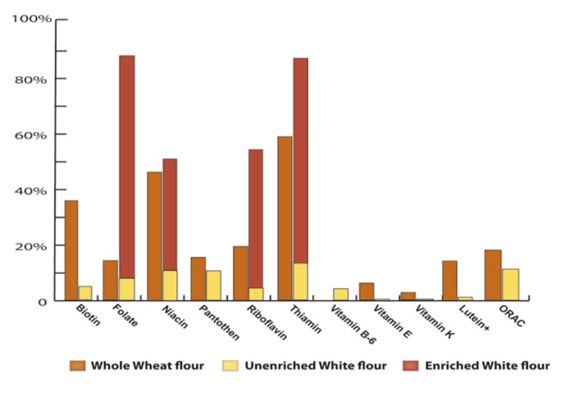 Notice the differences between whole wheat and the refined unenriched white flour.

Enriched flour is not absorbed by the body as wheat or grain – but as a pure starch. I was surprised to learn how our bodies respond to pure starch even more so than pure sugar or a candy bar, which could increase risk of developing diabetes or causing complications if you are diabetic. Whole grains are a better choice because of fiber content, slowing down the rise in blood sugar. 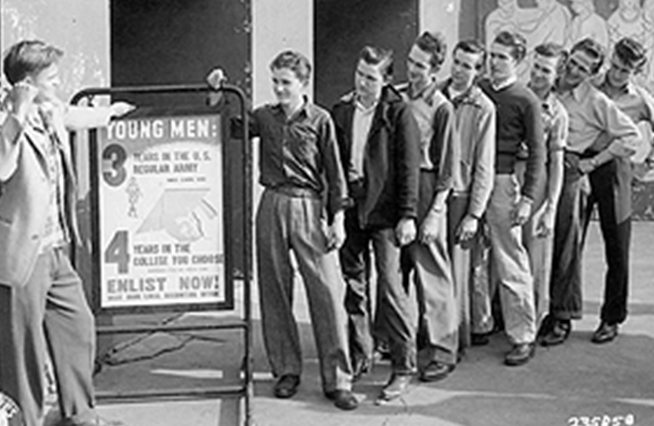 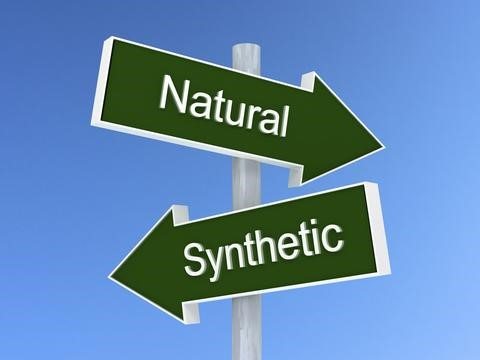 As young men enlisted to serve in World War II, their medical exams revealed an alarming number of nutrient deficiencies. It was concerning enough that in May of 1941, the National Nutrition Conference for Defense was convened by President Roosevelt. It was then that it was recommended for flour and bread to be “enriched”.[4]

In order to make up for what had been removed in refining, they started adding synthetic micronutrients which eventually were added to bread, pasta, rice, and cereal grain products: iron and B vitamins (thiamin, riboflavin, niacin). This is what’s called “enriched” or “fortified”, which sounds really healthy. But is it? The synthetic forms are derived from petrochemicals and they are far inferior to their natural equivalents in terms of long-term health and benefits.[5] Our bodies often can’t use these synthetic forms properly and they can cause health issues.

This is such an important topic, as far as I’m concerned, that I’m giving it a blog of its own! So jump on over here to read about how what we thought was wonderful was not so good after all.

The cross breeding of wheat caused starch and gluten to increase making it highly addictive. But its addictive properties were not researched at that time and the higher gluten content was always considered a good thing because it meant our biscuits were bigger and fluffier; our breads and pastries were much spongier. 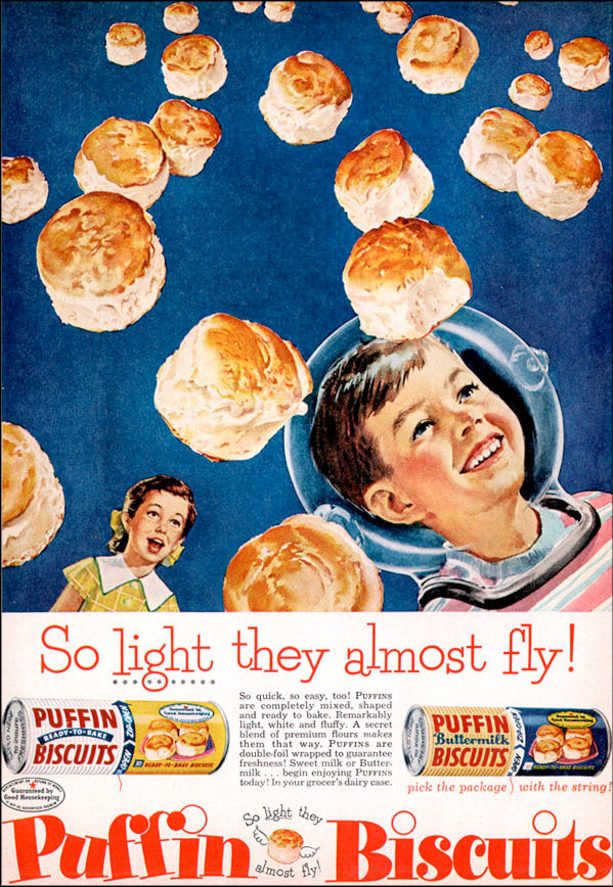 A “secret blend of premium flours” this vintage ad says. Everyone was happy (see the smiles?). Our hard working farmers had faster growing crops. And consumers? Let’s face it, we all love those gooey glutenous foods! Just the thought of giving them up sends us into a tailspin! Could that be a clue how addictive they are? Have you ever said “Don’t you dare take my vegetables away”?

And then there’s glyphosate …

As I started to go into all the reasons why the use of glyphosate on non-organic wheat crops poses health issues, and why I think this is just one more reason why the wheat of our generation is not the same as our grandparents’ generation, I realized this very controversial topic also deserves a blog of its own. So I’m not going to dive into the complexities of that here. But I wanted to include the topic in this post because it does play a big part in why our wheat today is not the same as our grandparents’ wheat. Look for a future blog, Is Glyphosate Really a BIG Deal?

Wheat has become a staple in our diet

With processed foods becoming much more convenient, consumers began eating refined wheat products more than 100% whole wheat. Wheat ingredients are in our typical Standard American Diet (SAD) sometimes as much as three times a day, if not more. It’s not like we’re just getting a little bit of it now and then.

A bagel and cream cheese for breakfast

Pretzels for a quick snack

A sandwich and tortilla chips for lunch

Pizza and beer for dinner

Wheat is now in everything, not just food

Not only does wheat dominate our daily diet but take a quick inventory in your home and see if you don’t find it in practically everything!

Are you getting the picture?

Our westernized diet today is full of highly processed foods containing wheat/gluten, foods our grandparents and great grandparents wouldn’t even recognize!  Research is connecting the dots between this modernized wheat and increasing chronic digestive and inflammatory illnesses.  Americans are getting fatter and sicker.

Watch for a future blog on deciding whether or not you should eat wheat.

This is not an exhaustive list as I did leave out some of my findings for the sake of brevity. Please tell us in Comments whether this has helped clarify why today’s wheat is not the same as your grandparents’ or great grandparents’ wheat. And if you have anything to add, I’d love to hear from you.

Need help deciding whether you should eat wheat or not? 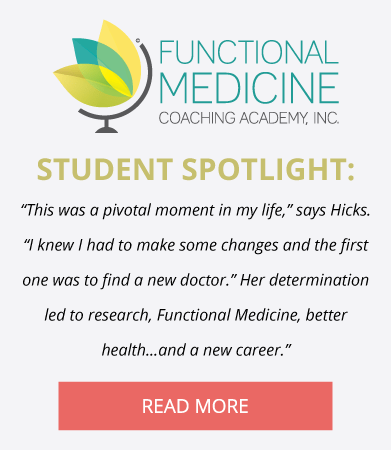